On 16th June 2021, the General Assembly of the Extreme Light Infrastructure (ELI) European Research Infrastructure Consortium (ERIC) met for the first time and appointed Allen Weeks as Director General of ELI ERIC and Caterina Petrillo as Chair of the General Assembly, while also founding statutory and advisory committees and discussing the future policies of the organisation.

The establishment of ELI ERIC opens the door for researchers, industry and countries to gain access to the world’s largest collection of super powerful and ultra-fast lasers for science and enable cutting-edge research in physical, chemical, materials, and medical sciences, as well as breakthrough technological innovations.

“The lab’s sites can now operate legally together, as one organisation,” says Allen Weeks, newly appointed ELI ERIC Director General. “This is an important step since the transition to operations is already happening, and the interest from scientists is intense.”

The newly formed ELI ERIC is tasked with enabling scientists to access the state-of-the-art lasers. Access is open for scientists from anywhere, based on proposals evaluated by an independent panel. Being a Member means that a country’s scientists can help shape the strategy, participate in mission-based research, and provide access for its graduate students and industry.

Caterina Petrillo of the Italian Ministry of Education and University and Research (MIUR), the Universityof Perugia and President of Area Science Park in Trieste has been appointed Chair of the ELI ERIC General Assembly. She has been a member of several international governing and scientific advisory bodies and brings a lot of experience and strong leadership skills within research infrastructure and international collaboration that is necessary to guide this next phase of ELI ERIC.

The legal form of the European Research Infrastructure Consortium (ERIC) is designed to facilitate the establishment and operation of research infrastructures of European interest, importance and impact. As an international organisation its Members contribute scientifically and financially to the consortium. The Czech Republic hosts the ELI ERIC statutory seat in Dolní Břežany, at the ELI Beamlines Facility. A second Facility, ELI ALPS, is hosted by Hungary in Szeged. The Czech Republic and Hungary are joined by Italy and Lithuania as Founding Members, while Germany and Bulgaria are Founding Observers with theaim to fully join at a later time. A third ELI Facility, ELI NP, is under construction in Romania in the field of nuclear photonics and is expected to complement the current ELI ERIC Facilities in the future. Other European and non-European countries expressed interest to join after establishment. 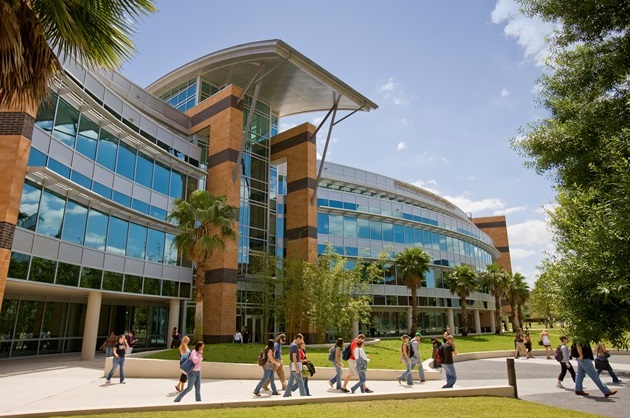 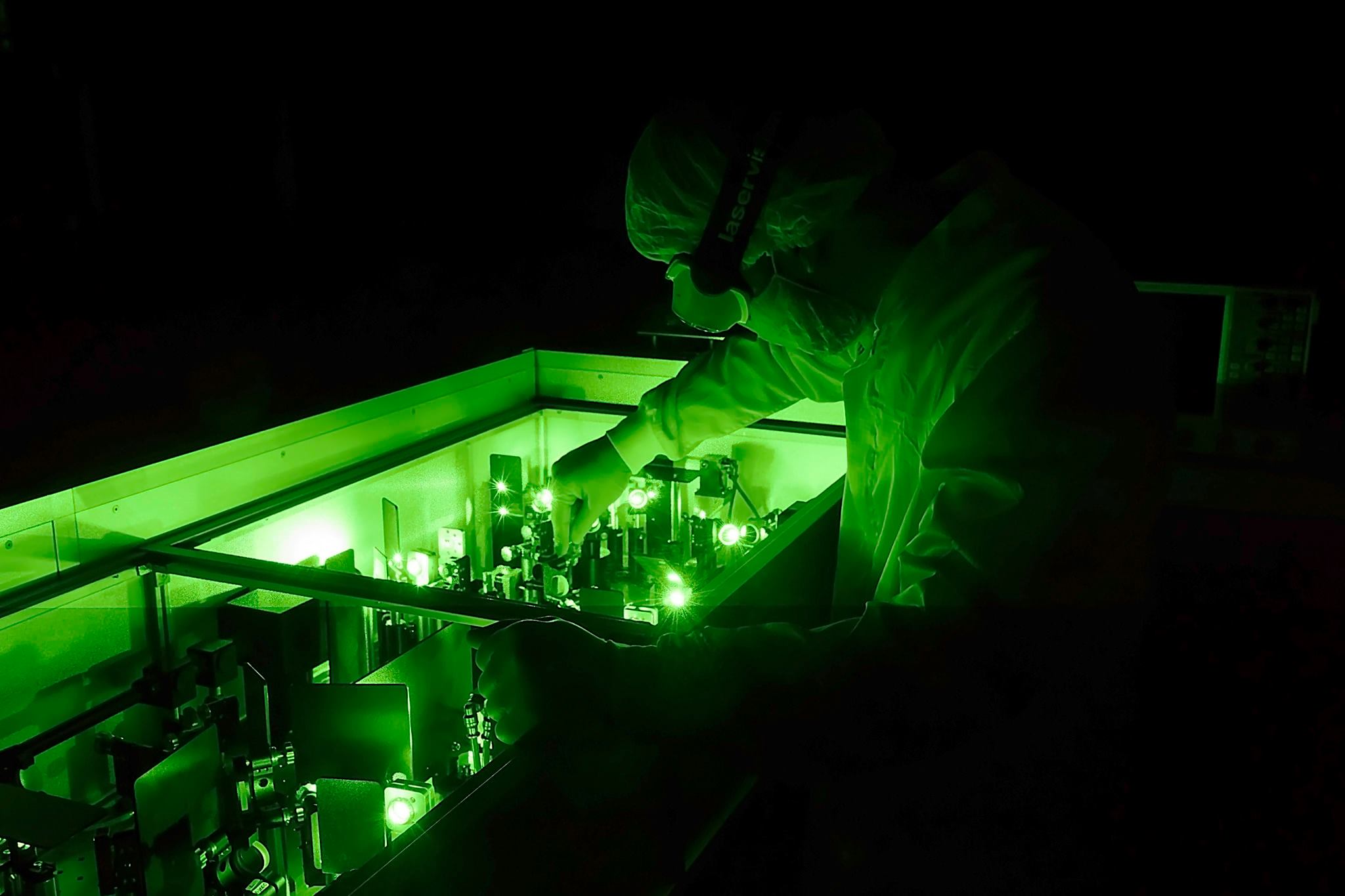