The researchers of the Elettra Sincrotrone Trieste center have demonstrated for the first time on the FERMI free-electron laser (FEL), the possibility of generating coherent light pulses of less than five femtoseconds in the extreme ultraviolet, through the phenomenon of superradiance.

FERMI works like a camera with a very complex flash. Such short light pulses can be synchronised at the femtosecond level with another ultrafast light pulse. This is used to”kick” or pump a molecule, and then the pulse from FERMI “photographs” the molecule as it evolves. The pulses are the shortest ever generated at FERMI and are more than three orders of magnitude shorter than X-ray pulses from a synchrotron. These pulses are shorter than the atomic vibration periods in molecules.

The data collected by a single FEL pulse in this new regime of operation are not affected by the movement of the atoms, which can cause “blurring” of the information collected. Pulses with these durations are short enough to freeze the motion of atoms and follow their dynamics during a chemical reaction.  “This technique will facilitate the understanding and optimization of processes with important social and economic implications. For example, it will contribute to the understanding of photo-conversion processes for the production of clean energy in solar panels, catalysis, the abatement of pollutants, and the understanding of biochemical mechanisms at the molecular level, which are the basis of life.”

The results of this experiment appear in Nature Photonics, “Generation and measurement of intense few-femtosecond superradiant extreme-ultraviolet free-electron laser pulses’‘, accessible at the link: https://dx.doi.org/10.1038/s41566-021-00815-w 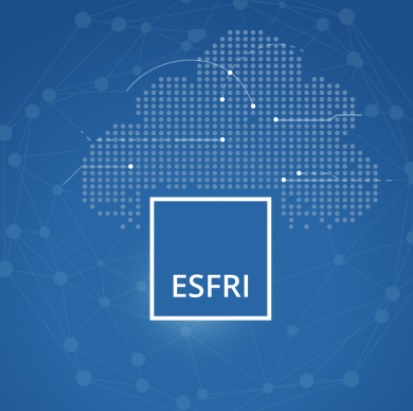 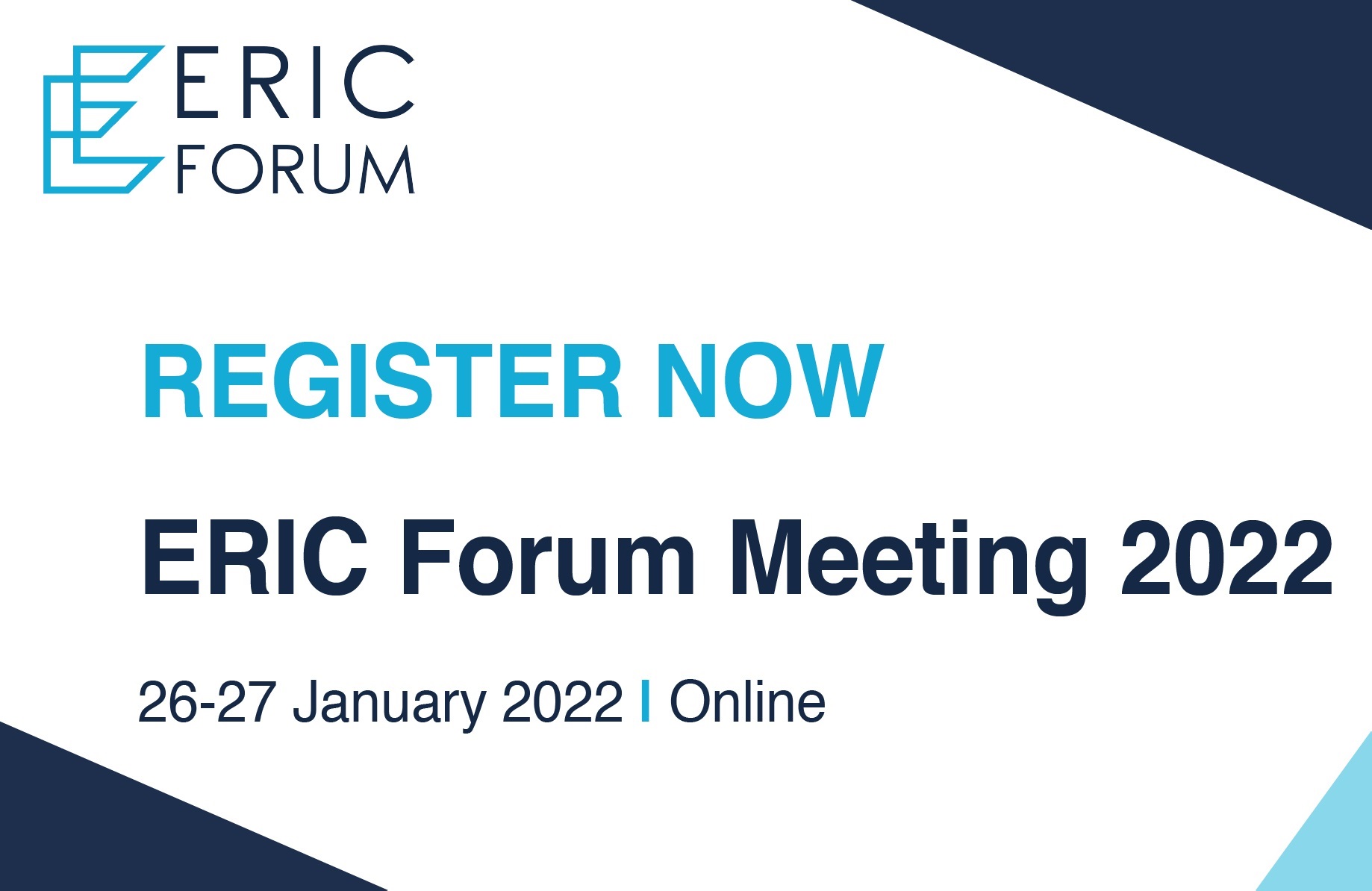