Three days, two laser centers and twelve high school students in science labs trying to achieve the impossible in a limited amount of time. That’s how you could also describe the annual Talent Academy finals which, this year, focused on space application of lasers. Lasers are the basis of many of the analytical methods that researchers use in virtually every field of science. They help us analyse the composition of chemicals, look at what happens in atoms and molecules on the shortest time scales, investigate the structure of materials, or scan the Earth’s surface from satellites.

From the 17th to the 19th of September 2022, the finals of the Talent Academy 2022 took place at the HiLASE and ELI Beamlines laser centres. This time, the finalists were asked to build an optical system that would allow them to see particles as small as hundreds of nanometres. “A laser beam passing through a sample of small particles present in water or air will start to scatter. If we measure the intensity with which it scatters at different angles, we can calculate the size of these particles,” says experimental scientist Martin Přeček from ELI Beamlines, describing the basis of this year’s student assignment. “To make everything work, a lot of electronics, programming, 3D printing and even optics themselves had to be involved. This led to the fact that the solutions of our 3 student teams were completely different from one another and entirely original,” adds laser physicist Jan Kaufman from the HiLASE Centre about the lab work itself.

Optical systems based on light scattering are applied where more sophisticated instruments cannot be used for various reasons. For example, in life science research – if we wanted to use an electron microscope to measure the size of certain microscopic organisms living in water (like the cyanobacteria in our experiment), we would first have to dry them out, which would kill them and change their size. Furthermore, the method of static light scattering also has many applications in space research, whether it is for the study of solid particles in the Earth’s atmosphere, or in the atmospheres of other celestial bodies, because it allows us to analyze the environment under study from a distance.

Nowadays, optical-based analyses are widely used in space missions due to their reliability, robustness, and ability to operate correctly in a wide range of environmental conditions. For both laser centres, space research is one of their key areas of interest. For example, the most powerful laser system at ELI Beamlines, L4-Aton, is used to simulate conditions inside stars or the atmospheres of large planets. The HiLASE Centre focuses on the development of laser technologies and systems for specific space applications. “These laser systems will enable better detection of space debris and its subsequent disposal, precise LiDAR mapping of planetary surfaces for the upcoming LUGO mission, detection of elements on asteroids, or 3D printing in space,” explains Tomas Mocek, Head of the HiLASE Centre.

In the laser centres, which are a part of the Institute of Physics of the CAS, we engage high school students in projects in which they can use modern research methods with the potential for future applications. Thus, we want to show them what contemporary science looks like, what challenges a modern scientist faces, and what their everyday life in the laboratory looks like. Selected finalists of the Talent Academy are offered internships in the centres’ scientific teams, as well as longer-term collaborations, kick-starting their scientific careers while they are still in high school.

The Talent Academy event series were supported by the IMPULSE project, which received funding from the European Union’s Horizon 2020 Research and Innovation Programme under grant agreement No 871161. 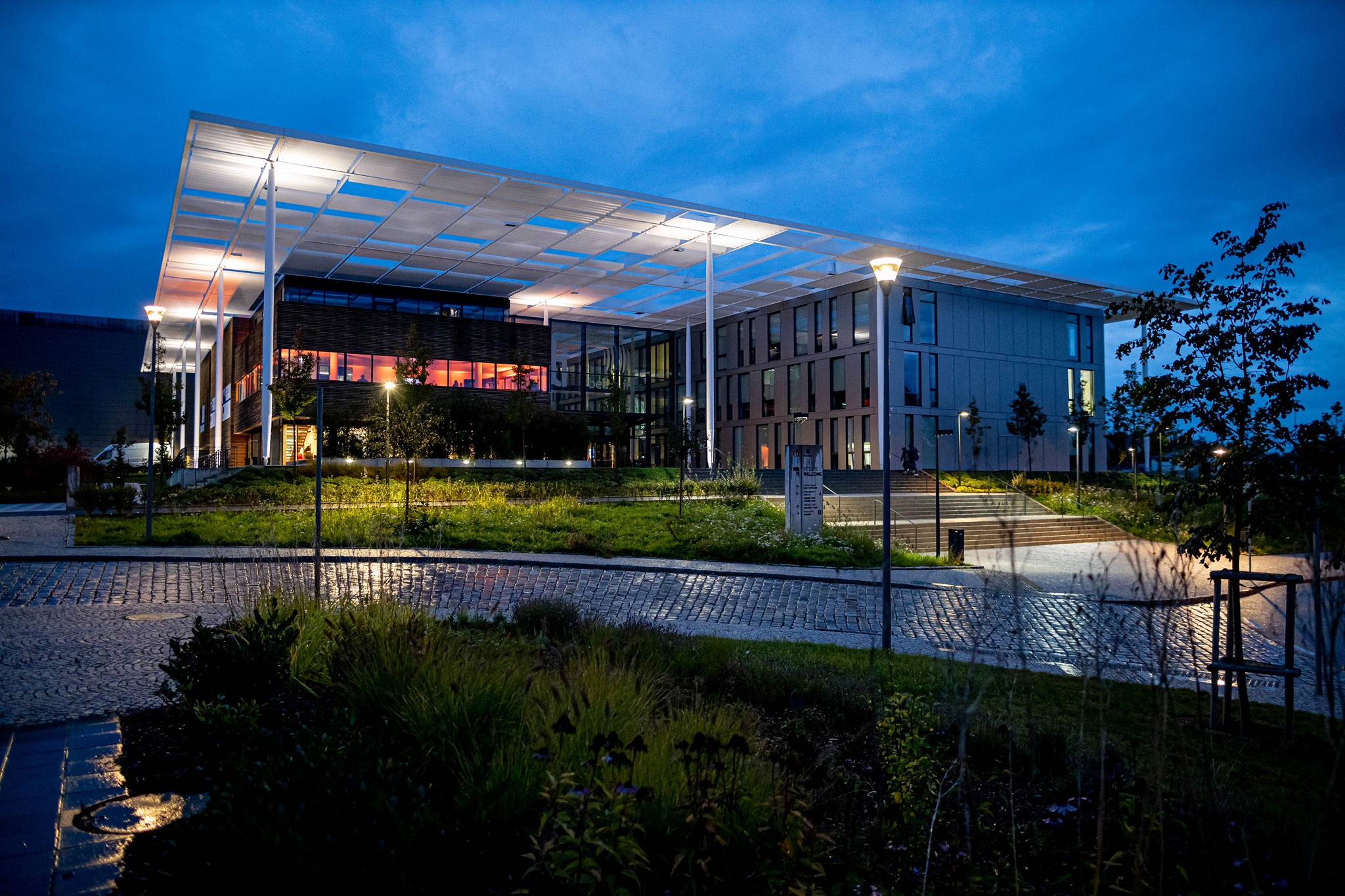