Prof. Andrew Harrison, CEO of the Diamond Light Source since 2014 will join the Extreme Light Infrastructure ERIC as its first Director of Science. He will lead the scientific programme as well as coordinate the ELI user programme.

Prof. Harrison has extensive experience leading research infrastructures, especially user-based facilities. He led Diamond through the transition from completion of construction to operations, ensuring a strategy for long-term sustainability and tremendous growth in the user base.

Before that, Harrison was Director General and Associate Director for Science at the Institute Laue-Langevin in Grenoble, France, the world’s leading neutron source. From 2006-2014 he was responsible for developing technical performance of the reactor-based facility, delivering ground-breaking science in a safe environment. As a materials scientist and chemist, he has done research at neutron, X-ray and laser facilities throughout his career.

The Extreme Light Infrastructure is the first large-scale user facility based on lasers in the world. The decision to recruit a scientific leader from the synchrotron community was intentional.

‘Andrew’s experience at two of the world’s leading user facilities is essential for ELI as we open up to users’, says ELI Director General Allen Weeks. ‘This is an important step for the European laser community as we can learn what has worked at other facilities and adapt it to our users and the way we operate.’

Prof. Harrison has participated extensively in scientific policy-making bodies across Europe and internationally. He chaired the EIROForum (2012-2013), and currently chairs ERF AISBL, Europe’s leading pan-European research infrastructures not in EIROForum. As the UK delegate for ESFRI (European Strategy Forum for Research Infrastructures) since 2014, he has played a leading role in developing the framework for assessing European research infrastructures. Throughout his career he has contributed to and shaped the research landscape of Europe to deliver scientific excellence in partnership with a variety of stakeholders.

‘ELI presents great opportunities with the highest aspirations to serve science and society,’ says Andrew. ‘To deliver on this promise will require coherence and close co-ordination of activities on all levels across the ELI sites. I’m looking forward to applying my experience in support of this mission.’

Harrison will transition from Diamond Light Source to ELI ERIC in autumn 2022.

The news is available for download on THIS link. 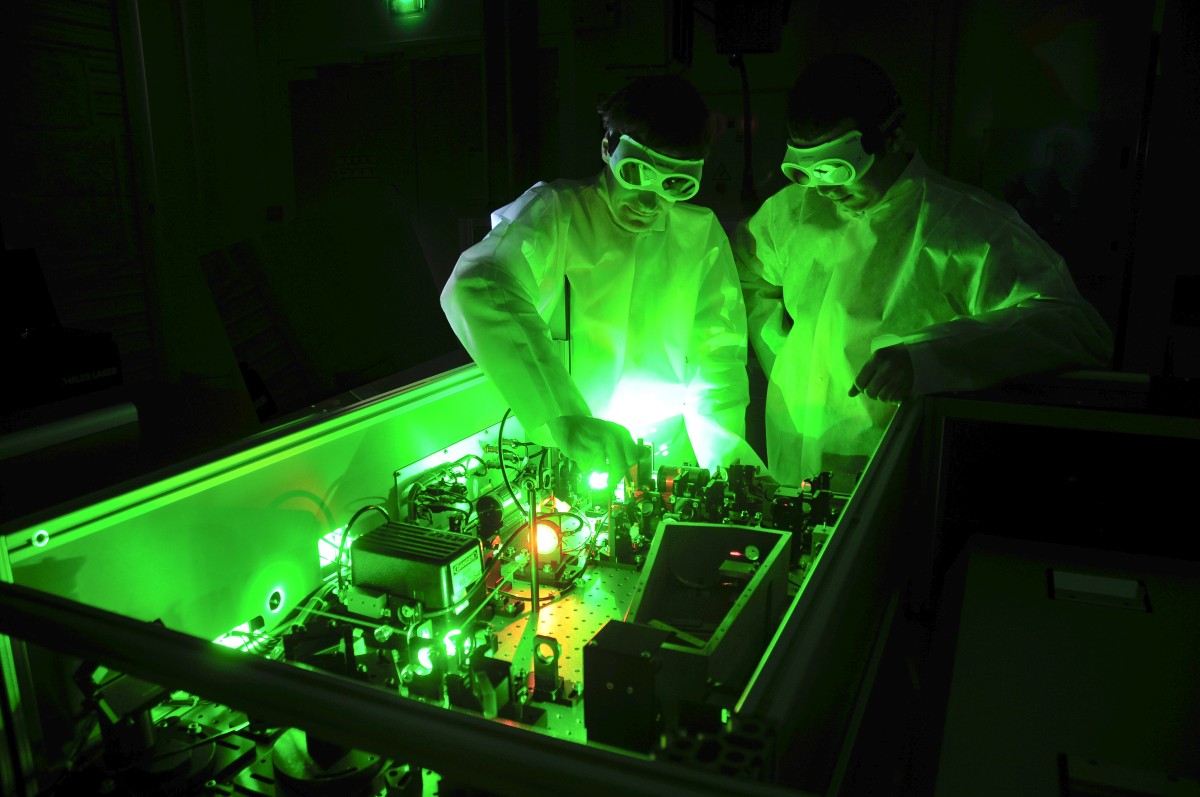